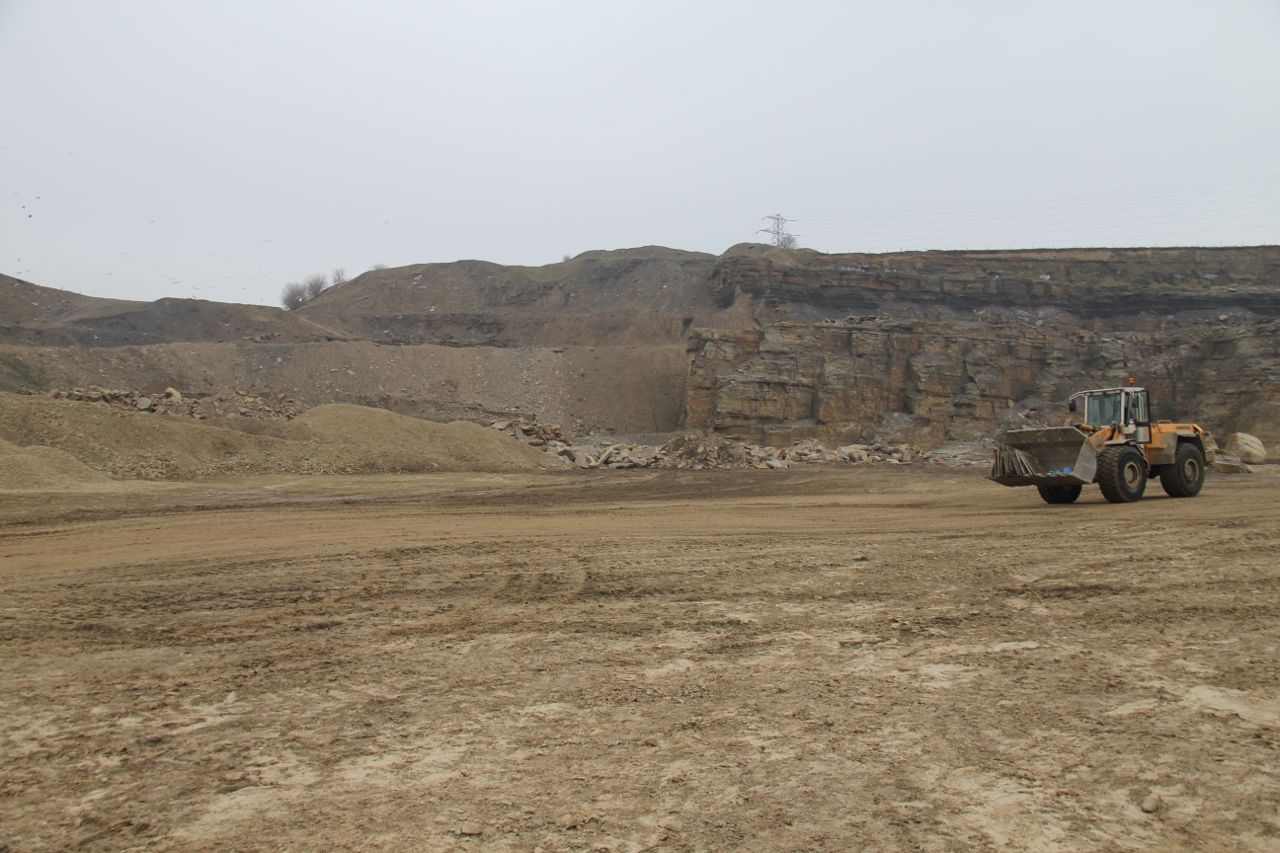 Around this time of year, plants experience a period of dormancy before waking up for the next season. Growing plants for a Chelsea garden to look their best by mid/end of May rather than mid-June, as would be normal in Southern England, starts now. We are aiming to gain two or three weeks with most of the perennials though some such as Euphorbia and Iris sibirica will be held back slightly. In my view any further manipulation of timing could result in an unnatural effect and a misleading display.

Most plants do not respond well to simply pushing by supplementary heat without increasing light levels and air circulation. However, some plants respond well to gentle persuasion over a long period and this is what we aim to do over the coming weeks. Good examples are English lavender and myrtle. We shall be hard pressed to have flowers in time unless we prompt them into growth early by nurturing from this month onwards. They will not respond to vigorous forcing at the last minute as this may result in soft sappy growth prone to disease and will most likely collapse in a heap as soon as taken outdoors. This week we shall be setting them out in the glasshouse to prompt them gently into slow growth without any heating in order to get them looking their absolute best.

After several dry days this month we will be able to prepare the turf for the grass and wildflower area of the garden. This involves lifting the turf from the meadow and placing it in a well-ventilated greenhouse on polythene mesh. The mesh shall allow the turf to be easily transported to the show and by May we hope that it will have grown to 60cm high.

The sand stone blocks and reclaimed bricks have now been delivered. I had planned to set out the sandstone in the woodland area of the nursery to encourage weathering and mosses and lichen on the surface, all very gentle and romantic! However Nick has pointed out, quite correctly, that if the stone is saturated and it freezes, the surface will simply turn to powder and ruin the stone. Instead we will be putting the stone in a humid atmosphere so they do not look as if they have just been taken from a pallet when we build the wall.

Also delivered are the green oak timbers for the summerhouse. The frame will be constructed this month and the thatcher invited to take a look at it to ensure he is clear about what is involved beforehand rather than leaving it until we are on site at RHS Chelsea.

By mid-February we shall be very busy preparing plants so during the next five weeks the focus is on the hard materials and structures of the garden. Features that we shall be working on include design for the garden furniture, an iron gate and choosing the paving material for the main area of the garden.

By the end of January we should have the area set out on a large permeable sheet and really get a feel for the balance and scale of the garden, an exciting prospect. Rather like a life-size model where we can ‘mock up’ each area.